For A Healthier Lifestyle

This advanced technology is the most efficient method of detecting inflammation in the arteries as well as the breast, offering the valuable life-saving benefit of early detection and thermography substantially increases for the possibilities of prevention. 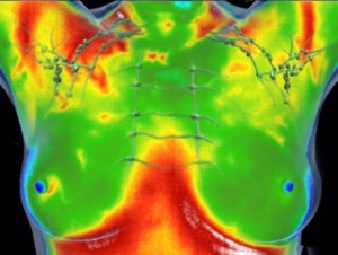 Thermography and Mammography are very different. One cannot replace the other, but together we may have a chance to realize a new and truly visionary way to make positive changes and reduce the feared risk of breast cancer for the benefit of all women.

Thermography is not a replacement for mammography. Nobody would suggest that if a Woman has a thermogram she  shouldn’t have a mammogram. We must assume that women, if given enough accurate information, are capable of making their own decisions. More women are avoiding mammography, – not because they are having thermography, but because of personal experience and the associated risks demonstrated over the past two decades with Mammography including exposure to ionizing radiation  and the very high rate of “false positives” and over diagnosis of breast cancer 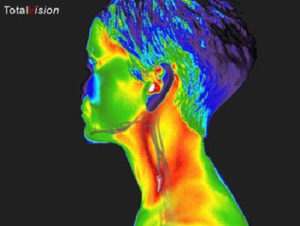 Inflammation has proven to be the common factor in both diseases. It was previously believed to be a plumbing problem with the perception of clogged arteries as the culprit. It is now known that inflammation inside the wall of the arteries is actually the problem in 70% of all coronary artery disease. Even though both health risks are somewhat related to family history, the genetic factor is not the primary cause, which means that both diseases are preventable. The challenge is to have access to information that offers earlier warnings and this is where having a thermography imaging study can help.