“Screening” typically refers to the use of simple tests across a healthy population in order to identify individuals who may have a disease, but do not yet have symptoms. Detecting a disease early in its course may lower its impact on your life or prevent onset of serious complications. The most common disease associated with “Early Detection” is Cancer.

While Cancer takes approximately 566,000 lives each year, we overlook  a far more staggering statistic.  In 2018, there will be an estimated 1,735,350 new diagnoses of cancer resulting in 609,640 cancer deaths in the United States. The statics are well documented in all fields of medicine that the earliest detection leads to the best outcome. 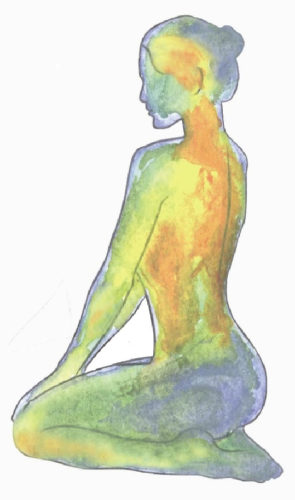 More than a third of all Americans – some 120 million people will be diagnosed with cancer sometime in their lives. Cancer, in other words, has a perception problem. We lack the ability to see what’s going on inside the body, or see inflammation on a molecular level with conventional medical technologies. Blood Tests, X-Rays and MRIs are typically performed after symptoms appear, and the findings are often incomplete and obscured. This is where thermography imaging studies can help save lives.

IDENTIFICATION OF OTHER DISEASES AND CONDITIONS

In addition to cancer, Thermography can provide early detection of:

Early Detection Can Save Your Life ~ We Are setting the standard for thermography in medical imaging and diagnostics.