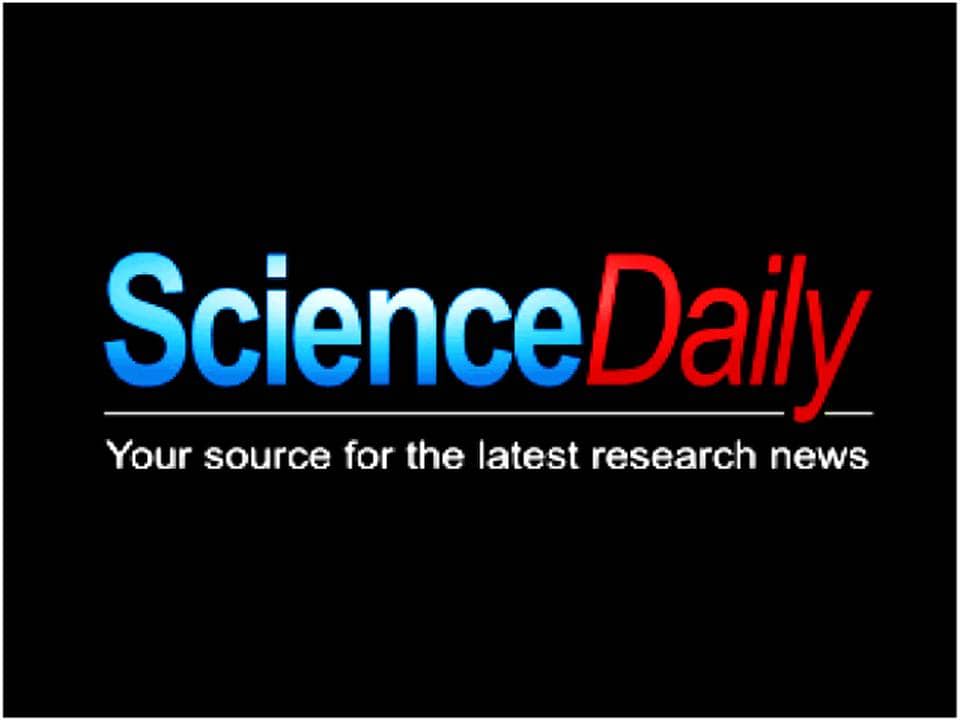 July 29, 2013 — Current research at Malmö University’s Faculty of Odontology in Sweden shows that cancer and other serious illnesses leave traces of their presence in patients’ saliva. In the future, it may be possible to detect serious illnesses in their early stages with the help of a simple saliva test.

“An early diagnosis has significant implications for both patients and healthcare,” said Professor Björn Klinge.

Previous studies have shown that illnesses in the mouth and throat can be diagnosed with a saliva sample. Björn Klinge and his research group have now shown that it is also possible that saliva contains traces of other illnesses with an inflammatory component, including for example the growth of certain tumours, diabetes, and cardiovascular diseases.

“We have successfully linked the secretion of substances in patient saliva to these illnesses,” said Björn Klinge. This discovery is likely to have great significance for medical examinations in the future. Björn Klinge explained, “Instead of having to visit the doctor, patients will be able to swab the inside of their mouth with a cotton bud and send it away for analysis. If the test shows signs of illness, the patient will be called in to a doctor.”

This would save time and money, both for healthcare professionals and patients, but perhaps even more important is that the simplicity of this method would allow a greater number of individuals to conduct a preliminary medical exam. As Björn Klinge added, “We will be able to reach parts of the population that we haven’t reached before, and that will increase our chances of detecting illnesses at an early stage.”

“Today, we can use a saliva sample to determine whether a patient is suffering from an inflammatory disease, but we can’t say if the disease resides within the stomach or joints,” explained Björn Klinge.

The next step is, therefore, to try to increase the accuracy of the saliva sample. A study aimed at cardiovascular disease is already underway.

“We hope to find components in the saliva that will show when patients are in the process of developing a cardiovascular disease,” said Björn Klinge. He believes that saliva tests could be part of standard medical examinations within five to ten years.

Read the article in full at Science Daily